All Collections
Design
Layout
How to position elements on the canvas

How to position elements on the canvas

Written by Joe
Updated over a week ago

STUDIO is an entirely new design tool based on code used in real-world development.

This is why STUDIO's layout design methodology is different from existing design tools.

What is box layout?

STUDIO's box layout is based on a building block structure, in which the elements are stacked. 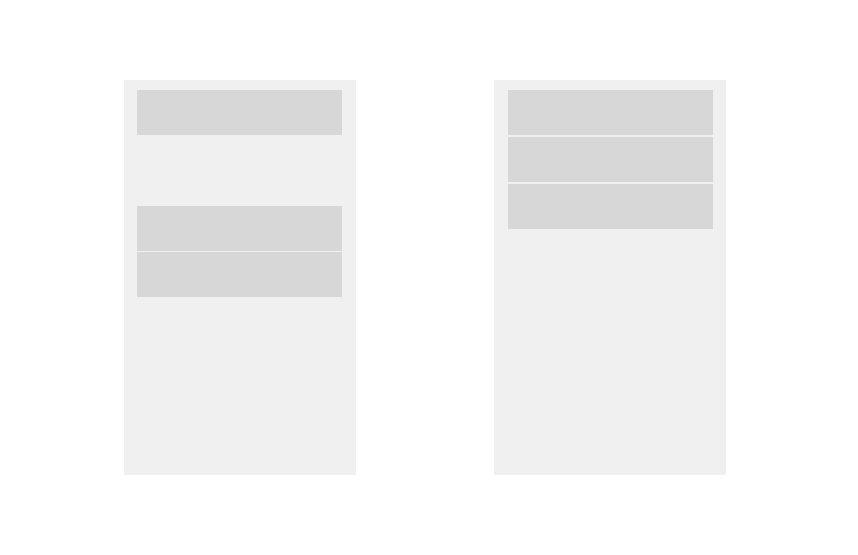 In order to create complex layouts with box layouts, you need to have a hierarchical structure with the parent elements as vertices. Specifically, as shown in the figure on the right, this is an image of creating a layout by adding a child element to a parent element.

The orientation of the box layout elements is specified by the parent element. Four directions can be specified: horizontal and vertical (→・↓) and each opposite direction (←・↑).

Also, the menu that specifies the order of the elements is located in the direction of the arrow below.

Use the margins if you want to fine-tune the location of the element. There are two types of margins: margins (outer margins) and padding (inner margins).

In STUDIO, the margins are shown in orange and the padding in green. You can use the arrows that appear when you move the cursor over the blue selection frame to stretch it up, down, left and right to adjust it evenly.

Margins and padding can also be changed by specifying a numerical value in the Tools menu at the top. Also, by clicking the key icon, you can set the left, right, up, down, left, and right as one.